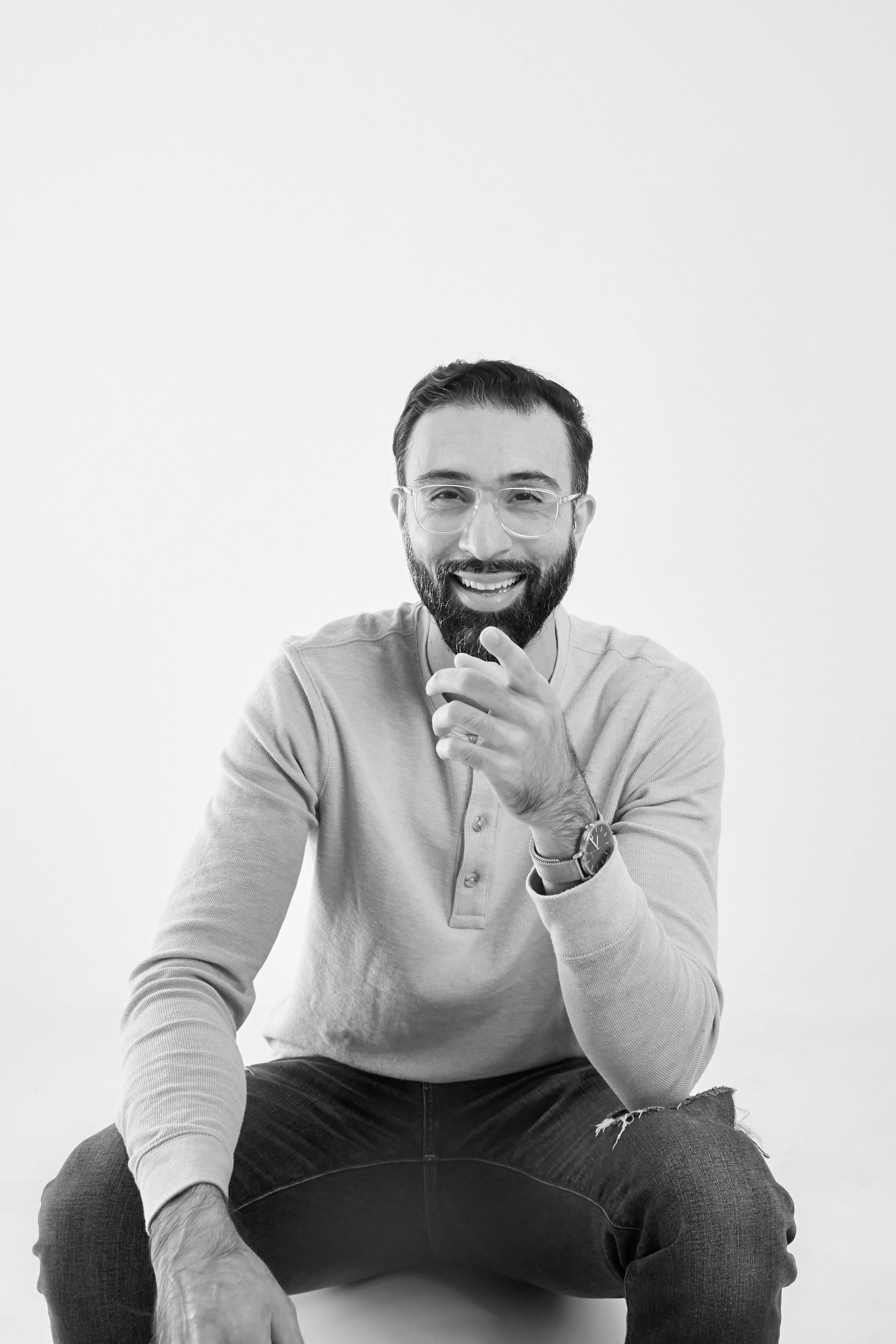 Posted at 21:49h in Monologue by MONOGRAPHY
2 Likes

Historically, introductions have been the bane of my existence. I have made sure to go through extreme lengths to avoid it. Cerebrally, the amygdala constantly kept projecting fear based scenarios in all of my life’s dealings. Every time, I gave in to its power and hid myself from the outside world.

My default camouflage came with its set of repercussions. I suffered severe cognitive ailments. My speech stutter became worse, I was underemployed and now unemployed. My emotions were heavily dysregulated and I was leading a life of executive dysfunction.

When the pandemic happened, the main thing for me was just about trying to stay healthy for as long as this was going to last. To me that meant that I keep trying to have my mental game up for the entire year, possibly beyond. During this time, I increasingly began looking at my life as a mission. Every time I viewed it as such, things like loneliness, alienation, not having friends or family nearby for support did not seem to bother me as much. I made myself unavailable to most people and reframed it as an act of self-love.

I became my own hype-man. After years of rejection, getting choked on opportunity, beating myself up unnecessarily, I found a side of me I could lean in to. A side that’s calm, patient, one that silently cheers on without much disruption. I’m using social media with intentionality and building my personal brand centered around my purpose i.e using frontiers of neuroscience to help understand the brain and taking care of our mental health through supporting our neurotransmitters.

I look forward to build meaningful relationships that can further translate in to off-line friendships with a shared meaning.